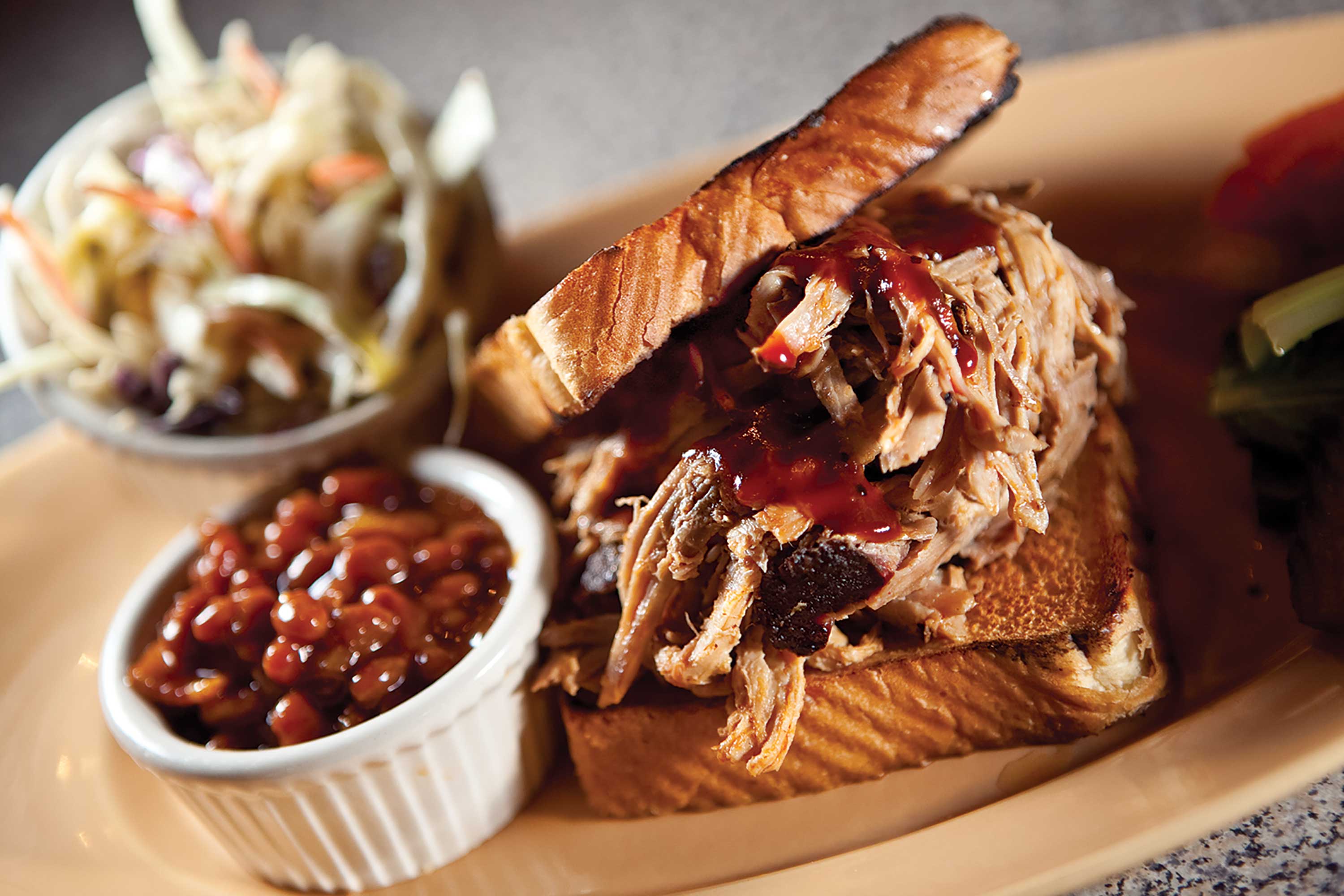 Coming from a Southern background, I learned there are three topics you never want to discuss in a public setting: politics, religion, and who makes the best barbecue. Yes, there are places where the time-honored tradition of mixin’ up a “mess” of barbecue is taken more seriously than who you don’t want elected president.

Typically, the responsibility of smoking, grilling, or baking authentic home-style barbecue is regulated to the person most admired for their skills in the kitchen, and who likely has an award-winning recipe locked away in their minds. For most, the secret to making an award-winning pulled pork dinner is found in the sauce; but, equally important is how they trim and prepare the meat. Such time-honored traditions are passed from family to family over generations.

For some background, Harold McGee’s book, On Food and Cooking: The Science and Lore of the Kitchen, is an excellent resource on the history of cooking. In it, records attribute the science of sauce to Chinese Chef I Yin in 239 BC. During this period, Yin’s appeared to be the first recorded account of how sauces were blended, and tell how many tastes we enjoy are specific to the map of our tongues.His initial work on the senses of sweet, sour, bitter, pungent, and salty continue to play an essential role in today’s kitchens.

As for the word barbecue, documents point to Columbus and the Spanish; as they were exploring new worlds, it seems they discovered a tool or machine used for smoking fish, lizards, and small animals. The term used by these people was barbacoa and may be the origin of the word “barbeque.”

As people traveled from all around the globe, they came to the new land with animals and ingredients indicative of their culture. These tribal or ethnic orientations led to different areas of the country, reflecting the personal tastes of a region and to the variety, we know today.

While everyone has their favorite type of meat to treat with a flavored sauce, we decided that to keep it simple we would stick to one kind of protein for our recipes, we decided on a pork shoulder or pork butt.

Over the years, I’ve tried everything from a big ol’ slab of pork to lean, grass-fed cuts that once roamed fields and farmland. To be honest, when selecting meat—for me—the leanest is the meanest, although there are traditionalists who claim, “the fat is where it’s at.” All you need to do is compare waistlines, and the decision becomes clear that, if you’re going to eat meat, it might as well be the healthiest you can find.

This month’s recipes include one found in a hand-written cookbook by Edith Lockwood Danielson Howard of Providence, Rhode Island (who would have guessed), in the library of the well-known cooking school, Johnson & Wales College of Culinary Arts. By all estimates, this recipe is over 100 years old.

Another one we share is a never written recipe from a cook and housekeeper known as Haddie. This jovial barbeque master worked her entire life for a family who lived in the small town of Cheraw, South Carolina. Haddie’s pulled pork recipe is as accurate as anyone can recall, and because she couldn’t read or write, and relied on memory, this is as close to the original recipe as we will ever get.

Finally, we offer a third recipe from North Carolina. While slightly different—it has some red in it—the taste is sweeter than the others.

Regardless of the recipe you decide to replicate, it’s time to bury all of our opinions and differences, and get down to some cooking and sharing among friends.

Regardless of how you want to cook your pork—and there are many ways to roast this meat—we’re sticking to one easy method that has never failed.

You may have heard, “low and slow is the only way to go.” This adage means you set your oven somewhere between 175–200°F and put the meat in a roasting pan (some like it on a rack, while others like to let it sit in the sauce). It should be rubbed with some of the dry ingredients used in preparing the sauce. Then after a few hours, waiting for the “bark” to set up (the crusty exterior of the meat, giving it texture and appearance), you baste the heck out of it.

While some cook it overnight, others will pop it into the oven early in the morning so that it’s finished for the dinner hour.

Regardless of your choice, plan on cooking it from 8 to 10 hours. For first-timers use a meat thermometer; we don’t want you eating raw pork, never to try it again.

When finished, take your prize out of the oven and with two forks, “pull” the pork apart.

To keep it moist, pour some sauce over it—heated, of course—and serve it up with your favorite side dishes.

The Sauce is the Magic

These sauces are not what some might expect; they are in liquid form, and not thick as you may be used to from prepared marinades. Keep in mind that basting is important to keep the meat moist.

from the archives of Johnson & Wales, by Edith Lockwood Danielson Howard

1 teaspoon of (indistinguishable from the hand-written recipe) habanero sauce

An undetermined amount of Crisco shortening.

Heat all items in a sauce pan and bring to a boil. Use to baste the pork meat.

Bring all ingredients to a boil and baste the pork while cooking.

3-4 tablespoons of olive oil to coat the meat

Oil up the boneless pork and set in a pan.

Rub the dry ingredients over the pork, leaving the brown and regular sugar for last.

Boil the mixture and then let it simmer. Once the outside of the meat appears to be brown and a little hard, begin basting with the sauce.

Due to taste differences, add more or less water to accommodate the degree of hot or sweet. 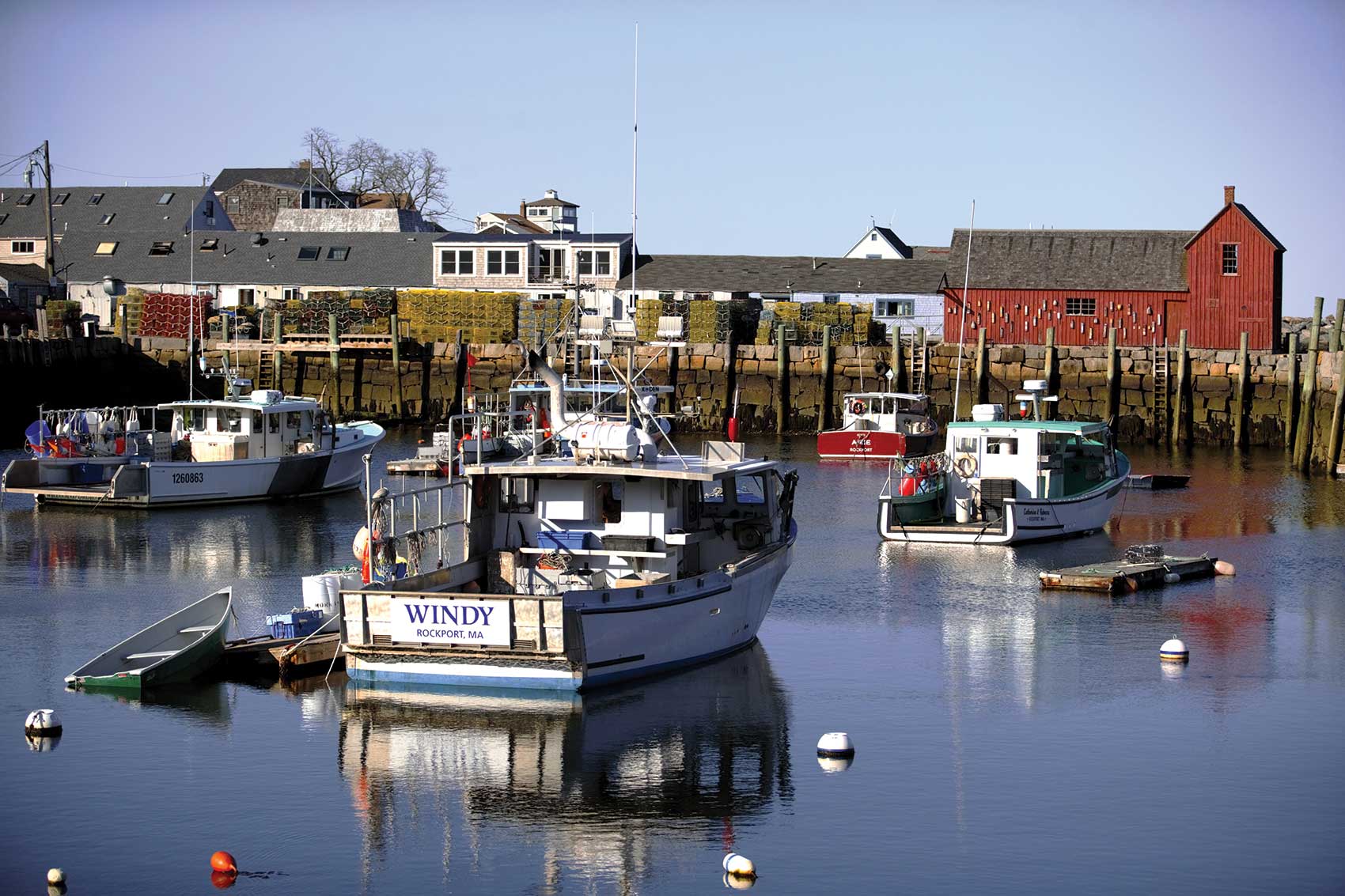 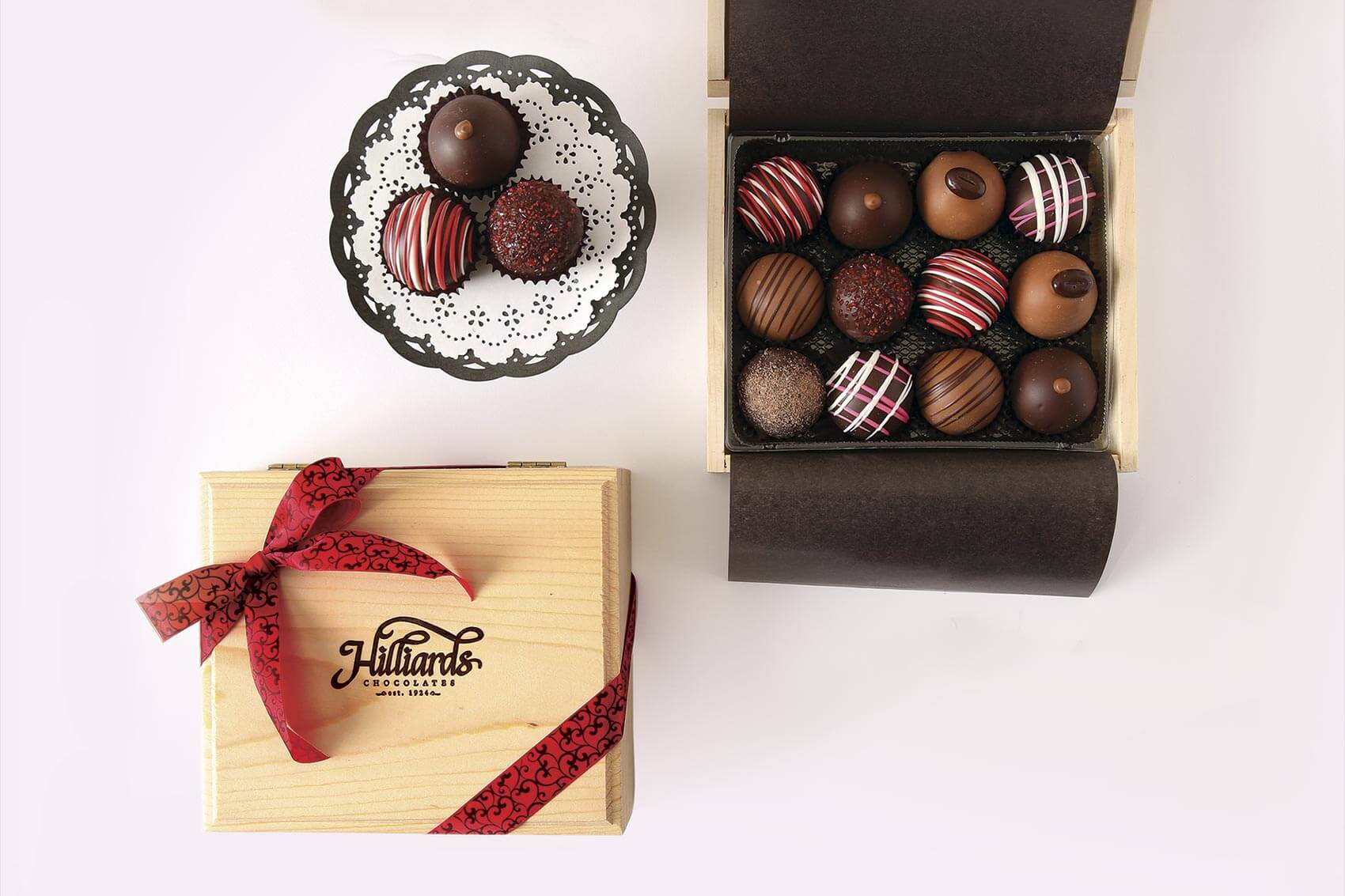